What to Read About Ho Chi Minh: The Short List

What to Read About Ho Chi Minh: The Short List

On a hot day in the summer of 2004, I was sitting in a small laundromat in Houston. Being a dutiful grad student, I had brought my translation work along to pass the time between wash loads. A Vietnamese gentleman worked the counter and we struck up a conversation. When he asked to see my Vietnamese dictionary, I obliged.

His entire demeanor shifted when, while paging through the book, he encountered a color photo of President Ho Chi Minh. He stood straighter and shook his fist at the photo, sputtering angry words in two languages about Ho's insidious brutality and cruelty. He punched the photo with his fist. Then he punched it again, harder, perhaps for emphasis.

For many Vietnamese Americans, especially first generation immigrants, Ho represents nothing less than evil incarnate. They equate his image with the worst tragedies of the Vietnam War. For the laundromat attendee, Ho's face meant the tragic loss of decades and dreams, the senseless deaths of relatives and neighbors, and ultimately the loss of his country.

For the man I met that day, Ho Chi Minh's place in history is set.

Up in the ivory towers, meanwhile, serious debate still wages over who Ho Chi Minh was and what he believed. In the decades since Ho's death in 1969, this task has been made somewhat easier by expanding archival access in Vietnam and Russia, as well as research in China and the US. Today we know much more about this enigmatic figure.

Whether you are a teacher, graduate student, or researcher looking to gather information on Ho, here is a list to start you off.

Duiker has provided what is probably the most complete assessment of Ho. The book is a hefty one, but the author presents the material in a highly readable manner. He answers many of the common questions that undergraduates tend to ask (marriage, evolution of political inclinations, views of the US, political and strategic role in North Vietnam, and the issue of his final resting place), but advanced scholars will find this work just as illuminating.

For Ho's early years, no one does it better. Quinn-Judge accessed diverse and multi-lingual sources to investigate the years Ho Chi Minh spent outside Vietnam. Her work is incredibly detailed and rich with insights, mapping not only his physical travels, but his intellectual journeys as well. This work is also of highly useful for researchers looking to understand the roots of the Vietnamese Communist Party.

Why settle for the opinions of others? Ho's writings are still the best way to know the man and his views. Get started with these three translated works, but be aware that the publication dates and editors reveal a great deal about what was included and how the works may have been edited.

The representations of Ho that have evolved since his death are of equal value in studying his life and legacy. In the first work, the editors include two English language articles that explain how Ho has come to be regarded. See William Duiker, "Ho Chi Minh: Myth and Reality" and Sophie Quinn Judge, "Ho Chi Minh and the Making of His Image." In addition, Dror's recent article work provides valuable information on the evolution of Ho's overall legacy in Vietnam.

For those interested in how Ho thought about warfare, O'Dowd presents a look at Ho's publication from 1944 entitled "Guerrilla Tactics."

When studying Ho Chi Minh, readers are dealing with a person who used over a hundred pseudonyms, traveled extensively, deliberately cultivated an air of mystique, and, after his death, inspired cult followings, endless Vietnamese hagiographies, and the requirement that every Vietnamese university student pass a course in Ho Chi Minh ideology. Thus, I have left out many valuable works and there are many more sources n French, Vietnamese, Russian, and other languages. Keep in mind that this is the short list, starter version of works on the Vietnamese leader.

For comments or questions, email coldwarvietnam@gmail.com

“This blog is part of ongoing series written by senior instructors in the Masters of Arts in History and in Military History. The authors provide samplings of scholarly topics that are covered in courses in these programs, or could be areas for Capstone research.”

Get news from Norwich Pro sent to your inbox.

Why should you invest in a professional credential?

One of the best ways to continue to develop professionally is through specialized certificates geared toward working adults.

Learn more about continuing education from our subject matter experts.

Understand the Impact of Data Analysis...

END_OF_DOCUMENT_TOKEN_TO_BE_REPLACED

The Need for Education in Implementing...

END_OF_DOCUMENT_TOKEN_TO_BE_REPLACED 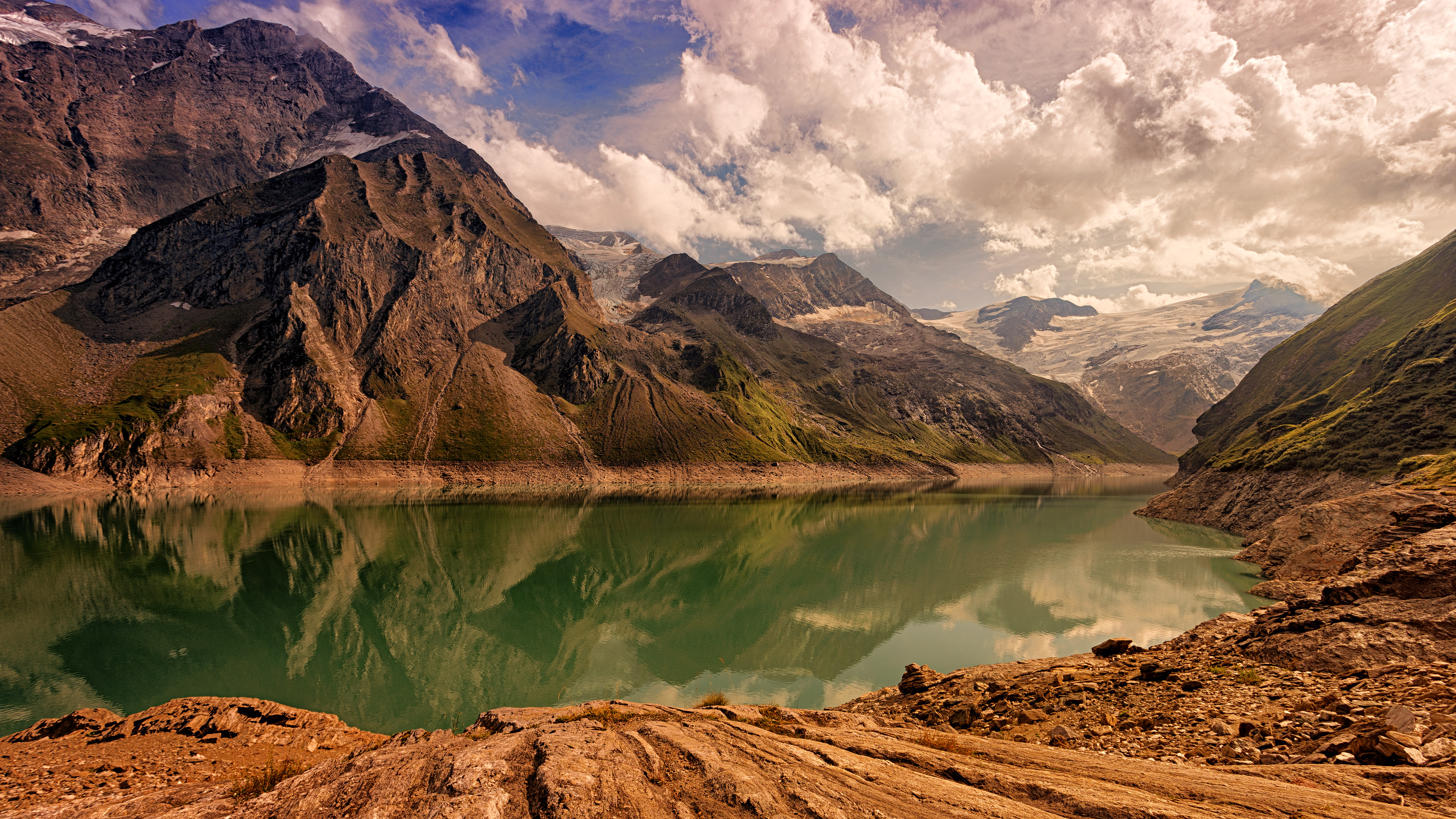