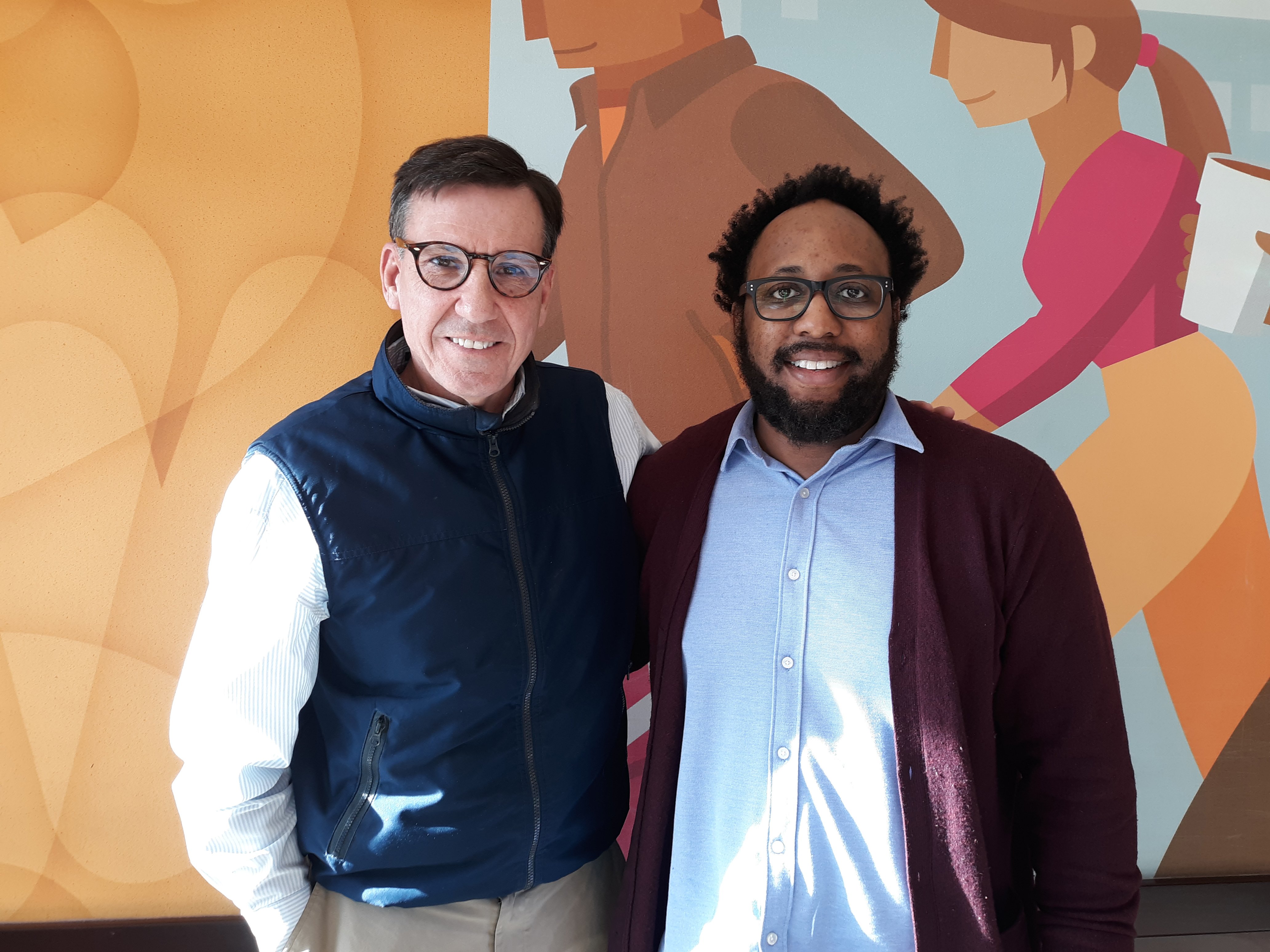 Jonathan Fitzgerald Lancelot is a self-proclaimed scholar and prolific writer interested in educating the world about the risks to cyberspace and the need for cyber diplomacy to enact new international measures that protect the national security against malicious cyber activity.

With an impressive background working as a technical advisor for Lockheed Martin, consultant with international activist groups and small businesses as well as space policy senate intern for Senator Bill Nelson, he earned real-world experience in how civilian and government sectors manage their technology and security. And that troubles him. Also worrisome is the lack of a standardized cybersecurity policy that protects business, government and personal data and communications from infiltrators.

“Just imagine the President getting wrong communications during a crisis situation because a hacker corrupted confidential data,” explains Jonathan. “Cyberwarfare is a new military tactic that can dramatically and negatively affect history. Our government must work with the public, businesses, and other nation-states to create new foreign policies that protect cyberspace against malicious threats. Cyber diplomacy is important to make that happen.”

Wanting to explore more about cyber diplomacy, Jonathan entered Norwich University’s online Master of Arts in Diplomacy program that provides a deep understanding of global communications protocol and world issues that affect international relations. The program allowed Jonathan to build on his political, governmental and business experience to gain a stronger foundation in the theories and practices that direct international relations and political science within the international system. Concentrating on cyber diplomacy – a new concentration offered by Norwich - he learned more about the need for diplomacy within the country and among nation-states to establish international cybersecurity policies.

Choosing Norwich for his studies was easy as no other university offered a cyber diplomacy program. “When I investigated online cybersecurity programs, only Norwich University offered courses that focus on cyber diplomacy. While other liberal arts colleges offered courses on business negotiations, none provided courses specifically on developing the skills to build relationships among states, international organizations and countries,” explains Jonathan, a 2019 NU graduate. “In addition, Norwich provided education from a tactical military viewpoint that appealed to my interests in the military without needing to attend a military school such as WestPoint.”

Jonathan is a Prolific Writer and Published Author

Prior to earning a B.S. in political science from American University, Jonathan seriously considered joining the Navy. Instead, he formed alliances with the military and other federal agencies in providing IT consulting services. Moving forward in his career, he earned a Cyber Security: Risk Management certification at Harvard Kennedy School while completing the cyber-diplomacy program at Norwich University with honors. Using knowledge gained from his experiences as well as personal and formal studies, Jonathan began publishing his ideas in notable publications to educate different audiences. He most recently published a joint paper with his Norwich professors on the “Department of Homeland Security declares U.S. election system critical infrastructure” in PA Times, American Society for Public Administration.

His Norwich capstone paper on “Cyber-Diplomacy and Classical Realism: The Expansion of Anarchy in the Cyber Age” discusses world anarchy over time and the need for universal laws and governs to avoid cyber anarchy. 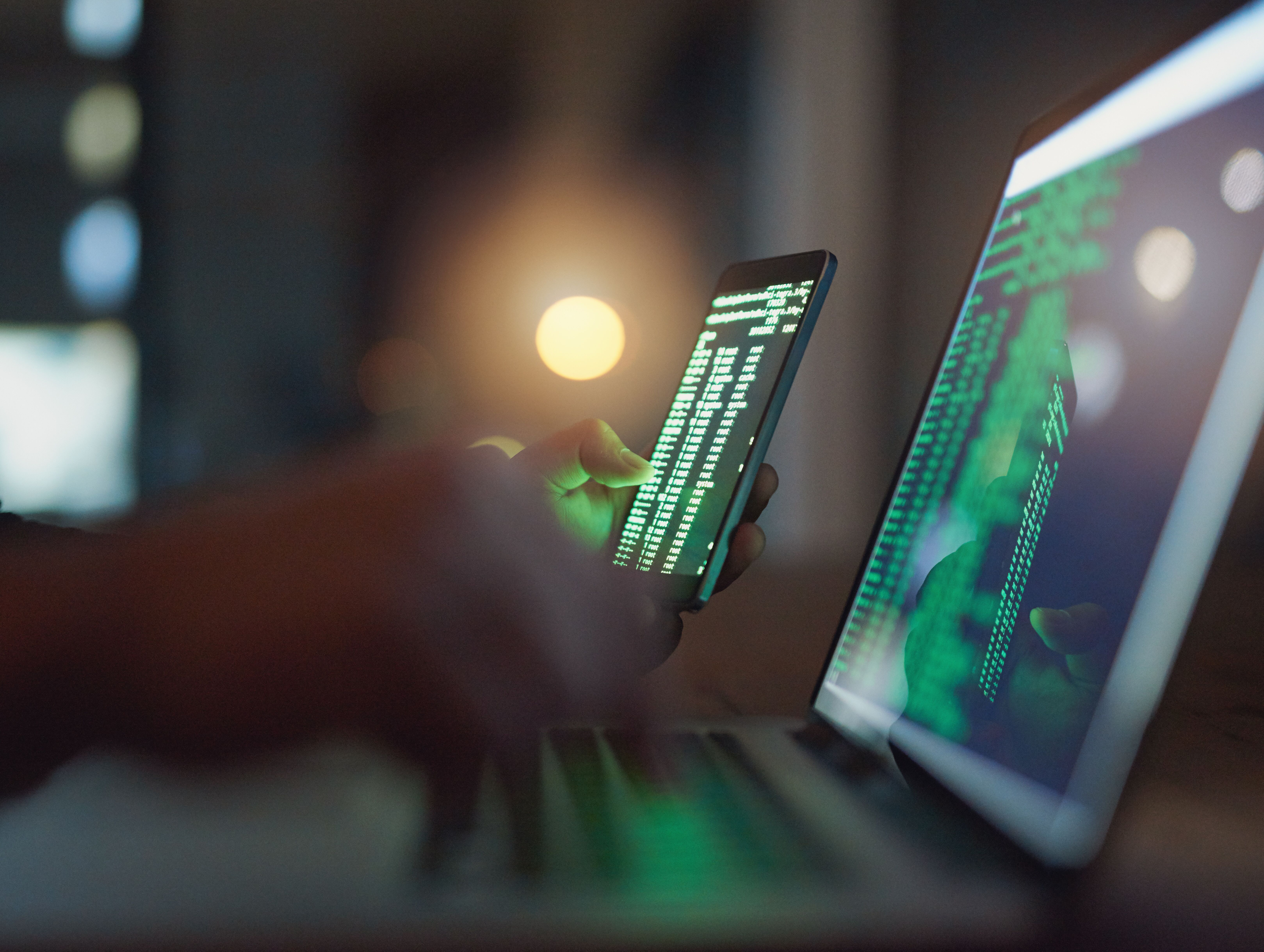 “The NU curriculum poses questions that challenge your perspective, making you think outside the box and consider new views,” explains Jonathan. “And even though you are taking courses online, a NU professor works with you, providing input and perspectives on your findings.”

Jonathan is passionate about the need for cyber diplomacy to build the international relationships needed to establish international cyber policies.  He understands that as new generations of people become more connected through the mutual use of smart phones, computers and other technology, and businesses introduce AI into the IT variable, a greater need exists to discuss cyber issues and create policies that regulate activity and protect the rights of all nation-states. He also has a lot of good ideas.

Jonathan intends to pave the way to a more secure cyberspace by continuing to write about different issues concerning cybersecurity. From his cyber diplomacy courses from Norwich, he attained the skills and knowledge to create a dialogue on the importance of prioritizing cybersecurity to protect the future of our country. 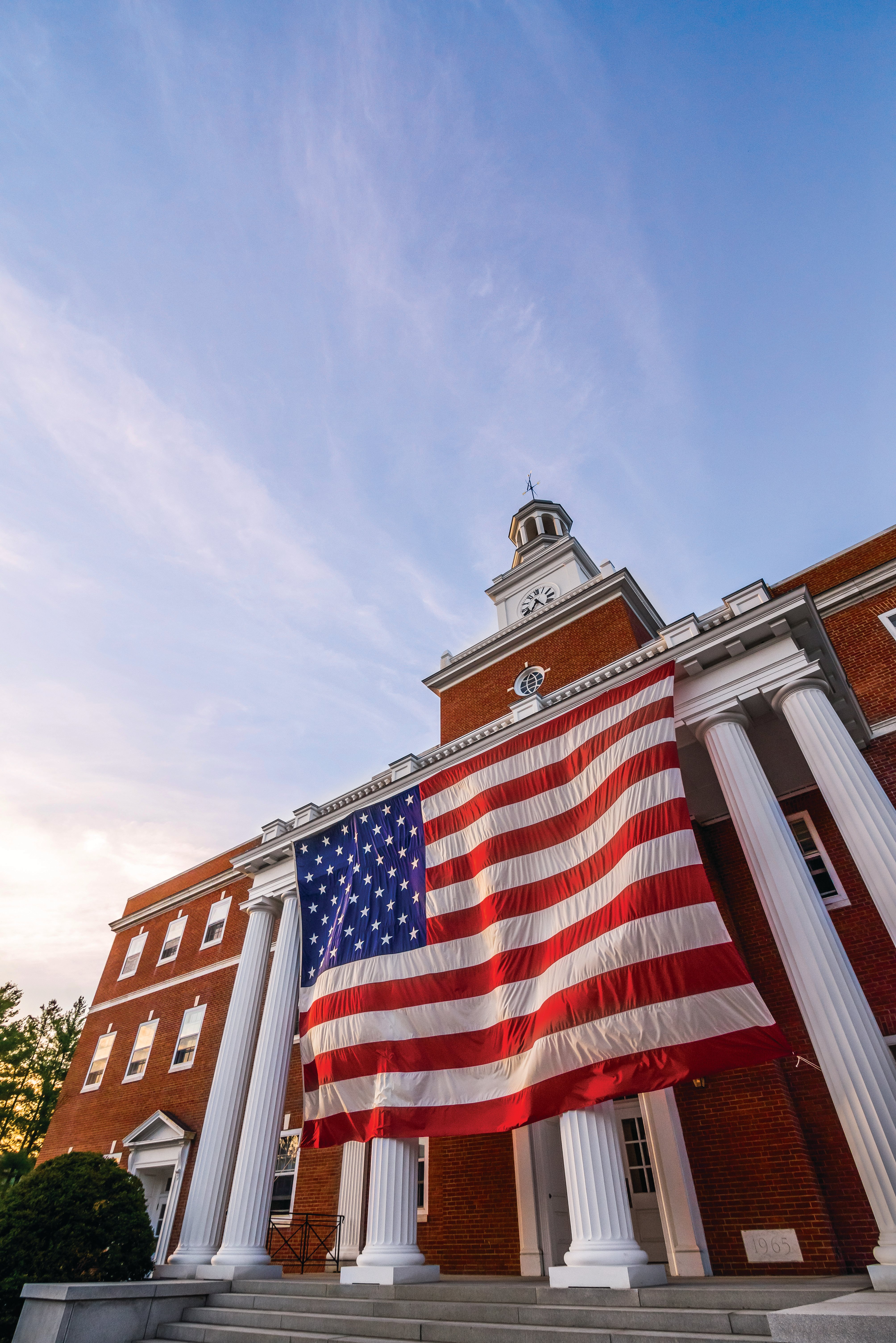 Learn more about the Master of Arts in Diplomacy program.