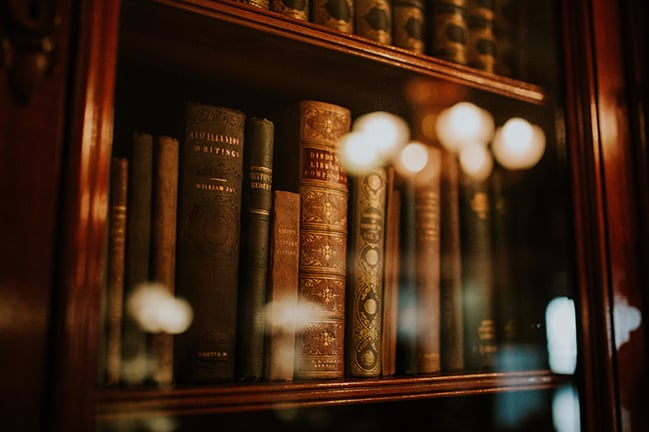 In 2016, the United States will mark the 75th anniversary of the attack on Pearl Harbor, the event that thrust the country into the Second World War. The attack on December 7, 1941 was noted as a “date that will live in infamy” by President Franklin D. Roosevelt; a message that rang true here on the Norwich University campus. Records from that time period indicate that several Norwich alumni were serving on the base at Pearl Harbor which may have placed them directly in harm’s way on that day. Two days after the attack, Dr. John M. Thomas, president of Norwich University 1939-1944, addressed students saying:


“It is part of the education of a soldier to learn to hold steady and to keep a clear head…It is for us to exert new and more intense energy in the performance of every duty, academic and athletic, no less than military” – Norwich University Record

Dr. Thomas’ comments echoed the “I will try” attitude of the university and challenged students to rise to the occasion for the difficult times that he knew lay ahead for them as soldiers and as citizens. Thousands of Norwich men—faculty, staff, students and alumni—would enter into the conflict as an act of service to their country. Some would not return, while others would rise in the ranks and perform tremendous acts of bravery. One of these alums was James M. Burt, class of 1939, who was one of only 464 people out of the 16 million Americans that served in the Second World War, to earn a Medal of Honor for his actions.

Born on July 18th, 1917 in Hinsdale, Massachusetts, Captain James Montross Burt graduated from Norwich University with a bachelor’s degree in chemistry in 1939. While on campus he was a member of the Theta Chi, Epsilon Tau Sigma, and Glee Club and served on the staffs of the campus newsletter—the Guidon—and the year book—the War Whoop. He was also a member of the football and track teams.

Following graduation, he was commissioned as a Second Lieutenant in the US Army’s new Armor Branch, entering the service in 1941 with the 66th Armored Regiment of the 2nd Armored Division at Fort Benning, Georgia. During the Second World War, he fought in the North African campaign in 1942 and then moved on to Sicily in 1943 before being relocated to England to prepare for the invasion of France.

After his promotion to Captain, Burt commanded Company B, 3rd Battalion, 66th Armored Regiment during almost continuous combat from the day the unit landed in France. Landing on Normandy’s Omaha Beach on June 9th, shortly after the start of the D-Day Invasion, Burt led his soldiers through to the end of the war across France and into Belgium and Germany, where he participated in Operation Cobra and helped to contain the Germen offensive during the Battle of the Bulge, eventually becoming one of the first units to fight their way into Germany.

Over the course of his military career, he participated in seven major military campaigns and received four Purple Hearts, the Medal of Honor for actions in Aachen, Germany and two oak leaf clusters. He was eventually named an honorary Colonel for the 3rd Battalion of the 66th Armored Regiment, which was nicknamed “Burt’s Knights.”

After leaving the service, he continued to be involved in military affairs serving as military aide to Governor Christian A. Herter Jr. and Governor Paul Andrew Denver during the 1950s. In the 1960s and 1970s he worked for several paper companies, and taught at both the high school and college levels. Burt died on February 15, 2006 in Wyomissing, Pennsylvania and is buried in Sinking Spring Cemetery, Pennsylvania.

Megan is the Residency Conference and Events Coordinator for Norwich University's College of Graduate and Continuing Studies.