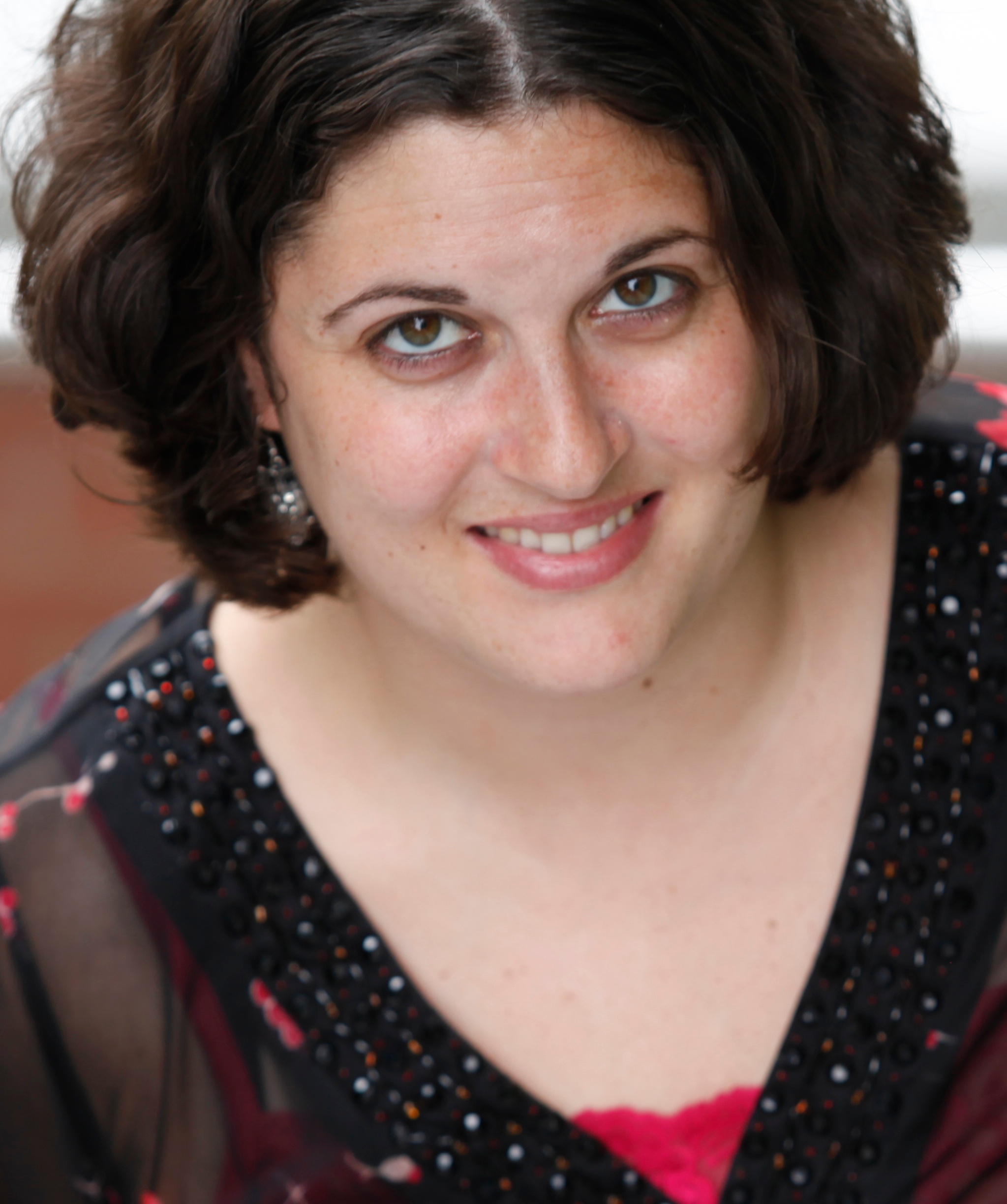 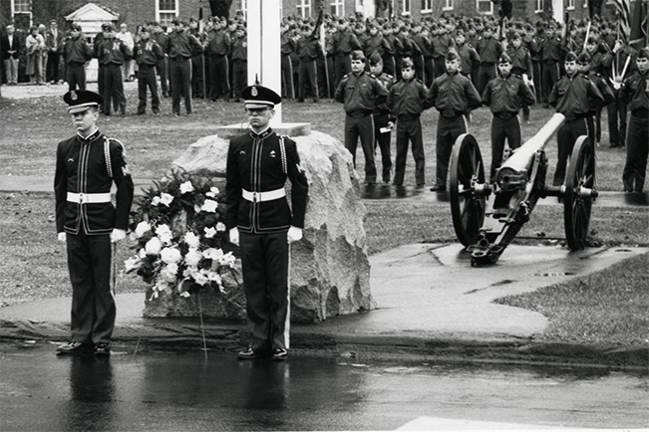 While five-hundred people looked on and lumps rose in many throats, three bright little lads, aged respectively 10, 7 and 4, stepped shyly forward and untied the long maroon and yellow ribbons that were stretched between two bared sabers across the top of the new centennial entrance to Norwich University that was dedicated today.

This was the first event of the final day of the centennial exercises at Norwich University. The children were Phillip, Randall and Allan Sherman, sons of Capt. Phillip V. Sherman of Burlington, who was the first Norwich man to die at the hands of the enemy in the World War. He was one of the heroes on the Tuscania when it was torpedoed by a German submarine, and it was considered fitting that his three little sons should have the honor of officially opening the beautiful stone staircase that has been erected by alumni as a monument to mark the conclusion of 100 years of successful work for Norwich University. – Boston Globe, October 1918

A little under a month later, on the eleventh hour of the eleventh day of the eleventh month of 1918, the armistice between the Allies of the First World War and Germany took effect and silenced the guns that had been ringing out across Europe for over four years and the conflict that had taken the fathers of millions of little boys and girls. Called Armistice Day, it was declared a national holiday in many of the allied nations including the United States which renamed the holiday Veterans Day in 1954. [Learn more about World War I] 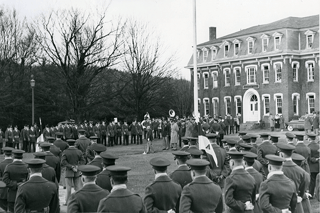 On every Veteran’s Day, Norwich University can reflect on and be proud of the number of soldiers it has trained over its nearly 200-year-old history, but no more so than on that very first Armistice day in 1918. During the course of the war the university gave birth to an entirely new training program - the Reserve Officers Training Corps - that helped shape and define how officers were trained for war across the entire country. Nearly 800 students, faculty, staff and alumni from Norwich served during the course of the war - many making up the ranks of the 26th Yankee Division - and took part in some of the most brutal combat the American forces saw during their deployment: Belleau Wood, Chateau-Thierry, Soissons, Saint-Mihiel and Meuse-Argonne. Norwich men served in high positions such as commander of the American Expeditionary Forces University in France, and commander of the American Expeditionary Forces Balloon School at Camp de Sourge, France. Eight men were decorated with the Distinguished Service Cross, at least two with Silver Stars and four with the French Croix de Guerre.

Fourteen Norwich men did not survive the conflict and a handful remain buried in French cemeteries reserved for the American Expeditionary Forces. Our 2016 Veterans Day viewbook takes a glimpse at these fourteen men [view below].

Megan is the Residency Conference and Events Coordinator for Norwich University's College of Graduate and Continuing Studies.